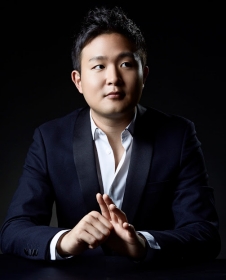 Gold medalist of the Fifteenth Van Cliburn International Piano Competition, 29-year-old pianist Yekwon Sunwoo has been hailed for his “unfailingly consistent excellence” (International Piano) and celebrated as “a pianist who commands a comprehensive technical arsenal that allows him to thunder without breaking a sweat” (Chicago Tribune). A powerful and virtuosic performer, he also, in his own words, “strives to reach for the truth and pure beauty in music.”