Immersed in Light: The World Premiere of Become Desert by John Luther Adams 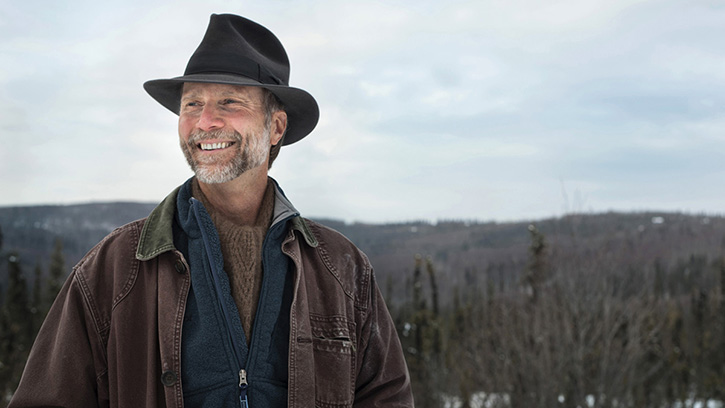 “Most of us these days live lives in which we’re trying to hear less, retreating into our own private aural caves,” says composer John Luther Adams. After spending decades in the forests and tundra of Alaska, Adams left his home of 40 years to spend time in the deserts of Mexico and Chile. “In the desert we are challenged to open our ears again, to come out of our caves and listen to the never-ending music all around us,” he adds.

On March 29 and 31, Music Director Ludovic Morlot and the Seattle Symphony present the world premiere of Adams’ Become Desert. Hailed by The New Yorker as “one of the most original musical thinkers of the new century,” Adams has won accolades for music that is visceral, breathtaking and highly innovative.

Become Desert follows the Seattle Symphony’s first commission from John Luther Adams, Become Ocean, which earned the composer the Pulitzer Prize in Music in 2014. The Seattle Symphony’s recording on the Cantaloupe label received a 2015 Grammy Award® for Best Contemporary Composition.

When comparing Become Ocean and Become Desert, Adams notes the location of the listener contributes to the atmosphere of the music. “In Become Ocean, we’re out on the water, riding the tides and the musical waves as they rise and fall. In Become Desert we are immersed, not in water but in stillness, space and light.”

Follow along as we take you behind the scenes of the world premiere of Become Desert. We’ll update this article throughout the week with photos, videos, articles and reviews. And don’t forget to get tickets to Become Desert on March 29 and 31!

What Will Alaska Be Without Winter?

John Luther Adams writes about climate change in Alaska and ponders what landscapes will take root in our imaginations as the deserts of ice give way to warmer climates. This personal essay for The New Yorker is a preview from his upcoming memoirs.

John Luther Adams, whose new work Become Desert has its première at the Seattle Symphony this week, writes about climate change in Alaska for the @NewYorker website: https://t.co/XjXu8m0wDj

What It’s Like to Hear the Desert in Music 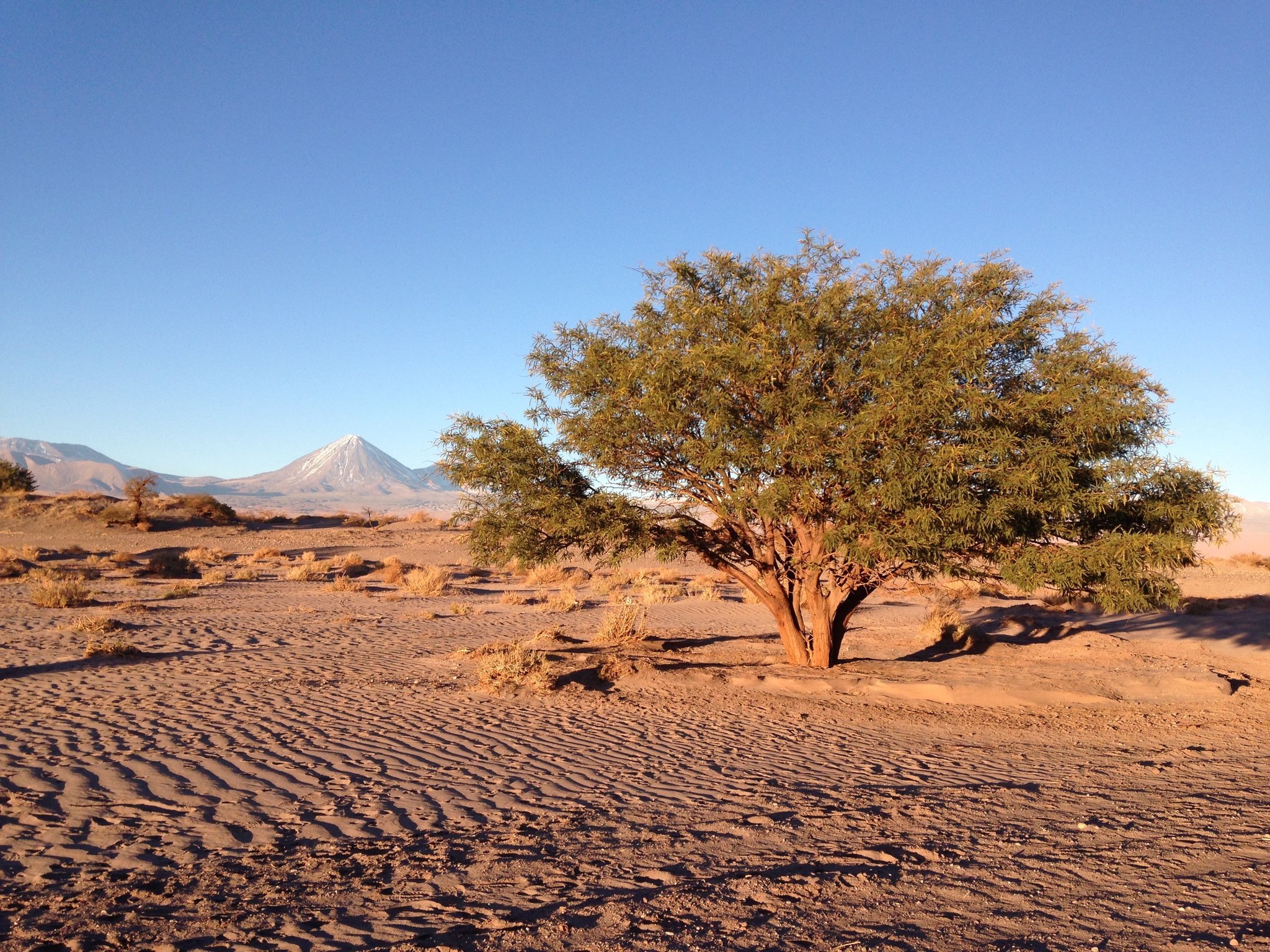 In a guest article for The New York Times, composer John Luther Adams narrates a listening guide for his new work, Become Desert. Adams also shares photos of the “secret places” in the Chilean and Mexican deserts that inspired the piece.

“[Become Desert] represents the next major chapter in a relationship between the composer, the Seattle Symphony and its music director, Ludovic Morlot, that began with the symphony’s commissioning of ‘Become Ocean,’ a massive orchestral soundscape that envelops listeners. The piece premiered at Benaroya Hall in 2013 and subsequently nabbed a Pulitzer and a Grammy — and spurred a gift from pop star Taylor Swift.”

In a personal essay for Slate, John Luther Adams outlines the evolution and inspiration of Become Desert. After 40 years in the Alaskan wilderness, Adams found new music in the barren landscapes of the desert.

In an exclusive interview for City Arts, Jonathan Zwickel asks John Luther Adams about his new piece, Become Desert, and the unique relationship he has had with Music Director Ludovic Morlot and the Seattle Symphony.

“This is a world-class symphony orchestra that is not tied to the traditional orthodoxies of world-class symphony orchestras. They’re willing to try things, to take chances. The audience there in Seattle is the same way—they’re sophisticated, they’re open-eared. There will be people who come to hear the new piece and maybe they’ll like it or they won’t know what to make of it.”

Experience the world premiere of Become Desert with Music Director Ludovic Morlot and the Seattle Symphony on March 29 & 31!