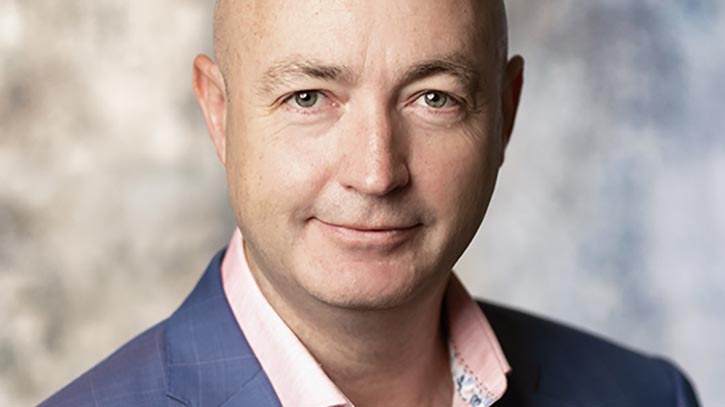 With extensive experience as an artistic leader in the orchestral field, Wilson’s strategic planning and artistic collaborations throughout Australia and Asia have garnered widespread admiration for his innovative programming. Wilson joins Seattle from the Sydney Symphony, where he was most recently the Director of Artistic Planning.

From 2010 to 2017, Wilson was the Director of Artistic Planning for the Hong Kong Philharmonic Orchestra. There, he led the search for Music Director Jaap van Zweden, reestablished the orchestra’s symphonic chorus, and cast the first undertaking of Richard Wagner’s Ring Cycle by a Chinese orchestra, which was later released to international acclaim with the Naxos label. Additionally, Wilson was integral to the creation of Hong Kong’s Assistant Conductor position and spearheaded the development of the orchestra’s 3-year composer residency.

Wilson developed numerous innovative concert projects combining orchestra, words and imagery. Among them were Sinfonia Antartica, which told the story of Robert Falcon Scott’s Antarctic expedition using original source materials and music by Ralph Vaughan Williams; A Night at the Speakeasy, which featured singing, dancing and burlesque from the time of Prohibition; and innovatively staged concert performances of Mendelssohn’s A Midsummer Night’s Dream.

As a senior member of the Seattle Symphony’s leadership team, Wilson will be responsible for leading and executing the Seattle Symphony’s multi-year artistic strategies in collaboration with Music Director Thomas Dausgaard. In addition to overseeing all programming for the orchestra, Wilson will also be responsible for Benaroya Hall programming, which includes touring ensembles and artists.

“I look forward to working with Raff and Thomas in shaping the future of the Seattle Symphony,” states President & CEO Krishna Thiagarajan. “Raff, having worked with the finest musicians in the industry, impressed everyone on the committee with his extensive repertoire knowledge and creativity. He is a wonderful addition to our team and to the Seattle cultural scene.”

“A very warm welcome to Raff Wilson,” shares Music Director Thomas Dausgaard. “I am excited to be working with him again, following our collaborations in Hong Kong when he was their Director of Artistic Planning. He brings with him a breadth of international experience and a unique perspective which will prove invaluable for our local and international endeavors. I am looking forward to an inspirational synergy as we take the next important steps for the Seattle Symphony.”

Raff Wilson comments, “I am truly inspired to join the Seattle Symphony and Thomas Dausgaard at this exciting time. A great orchestra embodies its city, and the dynamism and unique energy of Seattle are reflected in the wonderful Seattle Symphony musicians at Benaroya Hall. I cannot wait to work with them to create unmissable concert seasons.”