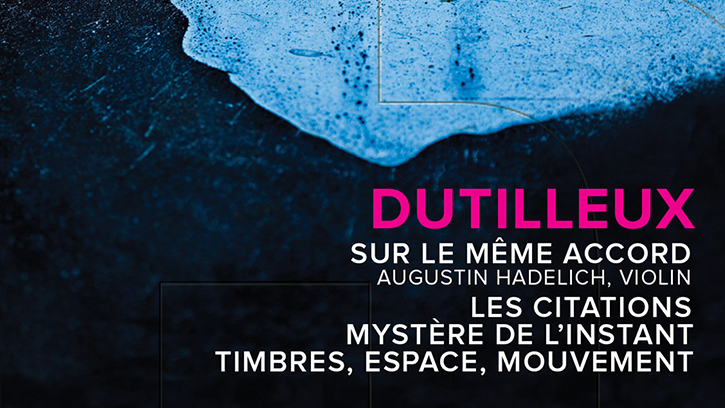 “I’m thrilled to see Dmitriy win this Grammy,” Seattle Symphony Music Director Ludovic Morlot said. “His work on all our recording projects is absolutely world-class and he’s a tremendous colleague. The Grammy for Best Surround Sound isn’t only for classical music and could be given to any genre, so it’s especially exciting for him to win this award for our label.”

Digital downloads of the 5.1 surround version are available at Primephonic and Acoustic Sounds. Streaming-quality versions of all Seattle Symphony recordings can be streamed through Apple Music, Spotify, Tidal, iTunes, Google Play, Rhapsody, Qobuz and Microsoft Groove.